THE GOOD BOY UPDATES AND INFORMATION 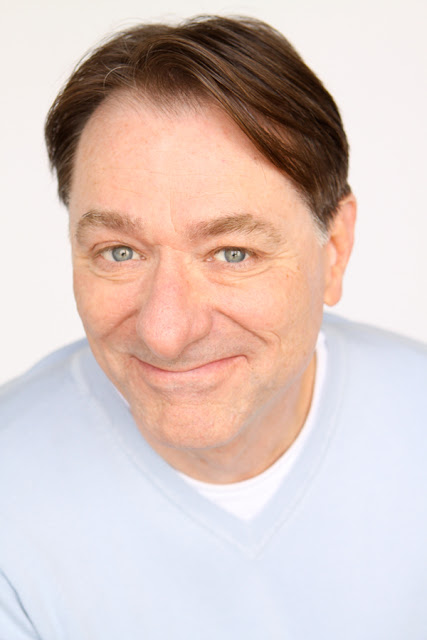 Michael Bonnabel is a Los Angeles based performance artist with a wide range of noteworthy theater, film and TV credits.

He moved into the category of playwright when his first play, the moving and funny solo piece The Good Boy premiered at The Bootleg Theater in Los Angeles. Future productions of his solo play are in the works.

Michael's film appearances include the comedy/heist cult film, Richard Shepard's The Linguini Incident in which he had the amazing opportunity to work with Marlee Matlin and The Thin White Duke himself, David Bowie. Award winning stage performances include Philip Littell's No Miracle: A Consolation at Playwright's Arena and the ADA Best Revival winning signed and spoken production of Edward Albee's The Zoo Story at the Actor's Workout Studio.

He has appeared on many LA Theater stages, most often recently at The Bootleg Theater (previously The Evidence Room,) in the highly regarded and extremely successful Ken Roht's 99¢ Only Calendar Girl Competition. He was seen in Orphean Circus productions of Ken Roht's other fantastic 99¢ Only Shows: "Route 99: Orange Star Dinner Show," "Peace Squad Goes 99" and most recently in Ken Roht's 99¢ Only Same-O, an Electric Ballad. Before that, Michael could be seen playing The Caterpillar in Robert Prior's colorful and highly praised adaptation of Lewis Carroll's Alice in Wonderland, Project: Wonderland.

Other stage appearances include productions with The Long Beach Opera Company, West Coast Ensemble, Tiffany, Highways, Odyssey, Colony, Theater Forty and Meta Theaters. Michael can also on occasion been seen in the long running, sold out production of The Manor (written by Kathy Bates) at Greystone Mansion.